Find out how many of your staff intend to leave in the next 12 months! 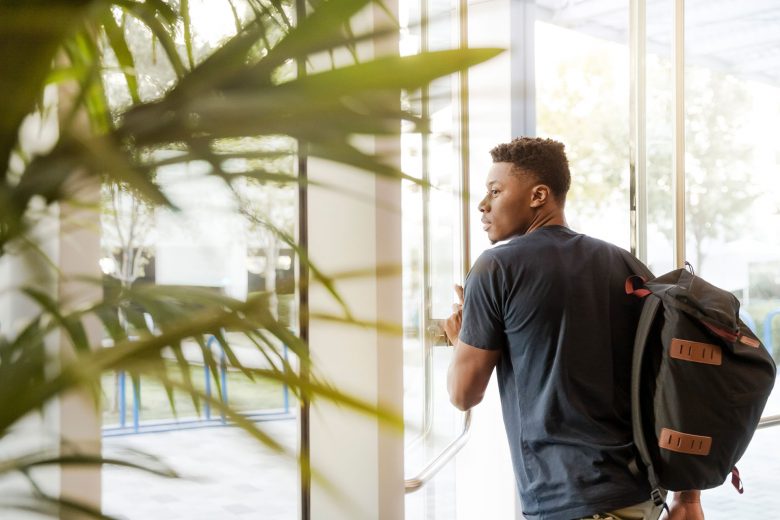 Employees who are secretly planning to resign unwittingly display signs that reveal their intention.

So says Tim Gardner, a Utah State University associate professor at the Jon M. Huntsman School of Business. He identified 10 behavioural changes that occur in a disengaged employee. The changes usually emerge about one to two months before the worker officially resigns, his research revealed.

The employee will often offer less constructive contributions in meetings, according to Gardner.

They become reluctant to commit to long-term projects. They are less interested in advancing the organisation. They become more reserved and quiet.

They show less interest in pleasing their manager than before. They avoid social interactions with their manager and other members of management.

They suggest less innovative approaches or new ideas. They do the minimum amount of work and no longer go beyond the call of duty.

He says the behaviours that weren’t included in the list may be surprising. “People having a lot of ‘doctor’s appointments,’ showing up to work in a suit, or leaving a resume on the printer were the kind of signs that dropped off the list.”

“You might think that someone who starts showing up to work late, failing to return phone calls and emails, and taking lots of sick days might be about to leave, but those weren’t unique behaviours that applied only to the quitters.”

It’s important to be able to identify these signs because research has shown that people who are contemplating a job change are more likely to share company secrets or do things to sabotage the organisation’s goals.

Not only that. The cost of replacing one employee can be anywhere from one month to several years salary depending on the complexity of the job. It’s estimated that staff turnover costs UK businesses about £4 billion a year, according to the Chartered Institute of Personnel and Development (CIPD).

There’s another, easier way to identify if any of your employees are planning to jump ship, according to Mike Turner, the Managing Director of You Become. In his latest video he reveals how asking a simple question in an employee survey can reveal how many of them plan to leave within the next 12 months.

Once you have that information, you can take action as necessary to improve engagement levels among your employees.

If you need help or would like to discuss any issue that this video series raises, please call a member of our team on 01932 977 090. You Become is a leader in employee engagement, organisational culture and customer relationship management for ambitious UK companies and their consulting firms.